Easter Egg Hunting in the Bible

March 27, 2017
Soon enough we'll have Easter egg hunts happening all over this country. In fact we'll be having a glow in the dark Easter egg hunt at Hope this year. 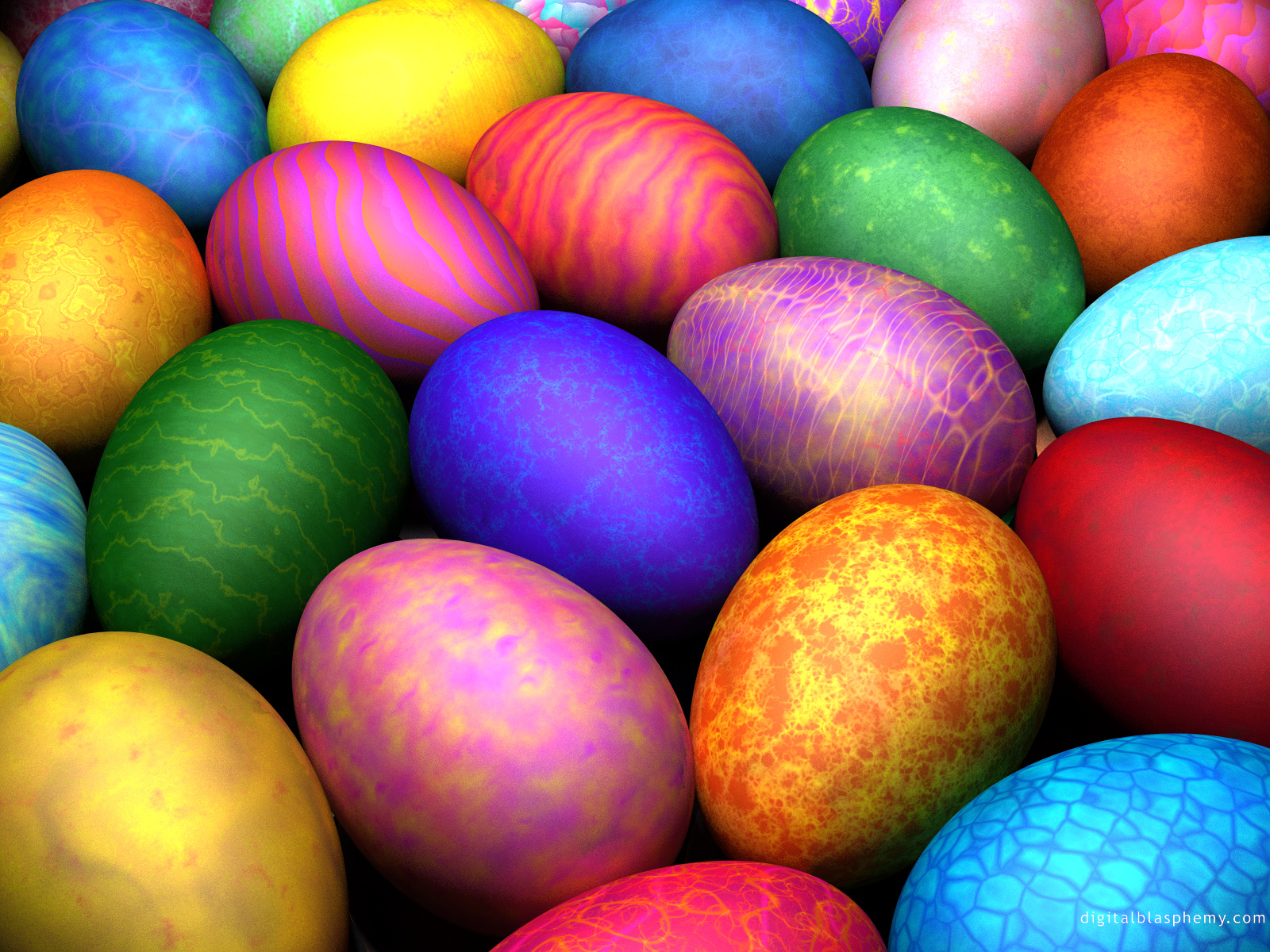 An Easter egg is an intentional inside joke, a hidden message, or a secret feature of an interactive work (often, a computer program, video game or DVD menu screen). The name is used to evoke the idea of a traditional Easter egg hunt.[2] The term was coined to describe a hidden message in the Atari video game Adventure that led Atari to encourage further hidden messages in later games, treating them as Easter eggs for players to find.

The thing about Easter eggs is that,


Long before Easter eggs became a thing in video games and movies, God was already at work using this same concept in His Word and John's gospel is filled with such Easter eggs.

For instance, in John 3, Jesus speaks of Baptism, without mentioning baptism by name
.  It's something that wouldn't have been missed by those in the early church and shouldn't be missed by us either. 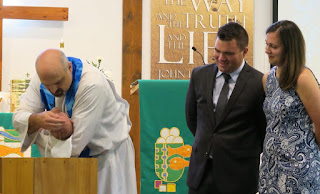 Born again of water and the Spirit...there's your Easter egg.  Jesus is speaking of how the Holy Spirit gives new birth through Holy Baptism, even though at the point He was speaking to Nicodemus He hadn't yet instituted Christian baptism.  It might not have been clear to Nicodemus at the time, but looking back it would be unmistakable.

Easter egg #1 is being born again of water and the spirit as a reference to Baptism. 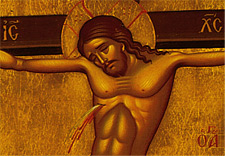 But one of the soldiers pierced his side with a spear, and at once there came out blood and water. He who saw it has borne witness—his testimony is true, and he knows that he is telling the truth—that you also may believe.  (John 19:34-35)

Easter egg #2 is the living water as referencing the water from Jesus side...that is to say His saving work on the cross by which He pours out His life for us.

In John 6 we get another Easter egg.  In the second half of the chapter Jesus lays out the teach
ing that He is the bread of life and even though He hasn't yet instituted the Lord's Supper, again those looking back wouldn't have missed (nor should we miss) this Easter egg referring to the Lord's Supper.

Easter egg #3 is Jesus as the bread of heaven as a reference to the Lord's Supper.

In John 9 we get a double Easter egg.  Jesus gives sight to the man born blind.  He spits in the dirt, makes some mud, and places it on the man's eyes.  Then He directs the man to wash his eyes in the pool of Siloam.  If you're paying attention, you might catch the Easter egg reference to how God created Adam in the first place, from the dust of the earth and that Jesus is recreating or restoring using the same thing.  You might also have caught the connection to Holy Baptism with the washing in the pool of Siloam.

Easter egg #4 is twofold: Jesus showing Himself as the creator who has come to recreate by using the dust of the earth to restore sight and Jesus giving a wink to Baptism by which faith is given to little children and strengthens the faith of those who were brought to faith by the proclaiming of the Word of God; they were blind, but now they see with eyes of faith.

I could go on, but this is sufficient for now.  As you study God's Word, be on the lookout for these Easter eggs, because God has purposely placed them in His Word so that as you come to better know His Word, there are always more fun surprises along the way.

What are the Benefits of Receiving the Lord's Supper?

October 25, 2012
It was brought to my attention by some of my members that on Sunday a local pastor whose sermons are broadcast on the radio made the claim that Lutherans must be cannibals because we believe that in the Lord's Supper a person actually receives the body and blood of Jesus. So, is it true? Nope. We do believe, teach, and confess that in the Lord's Supper we truly receive the body and blood of Jesus.  However our confessions (confessions are statements of what we confess to be true) absolutely reject what this pastor was accusing us of. The funny thing is, this is hardly the first time that someone has accused Christians of cannibalism, but it used to always be from outside of the church that the charge came.  In the early days of Christianity it was common for Christians to be accused of cannibalism and of sexual deviancy.. It was apparently common knowledge that Christians drank wine when they met together, and that men kissed men and women kissed women in their gathering
Read more